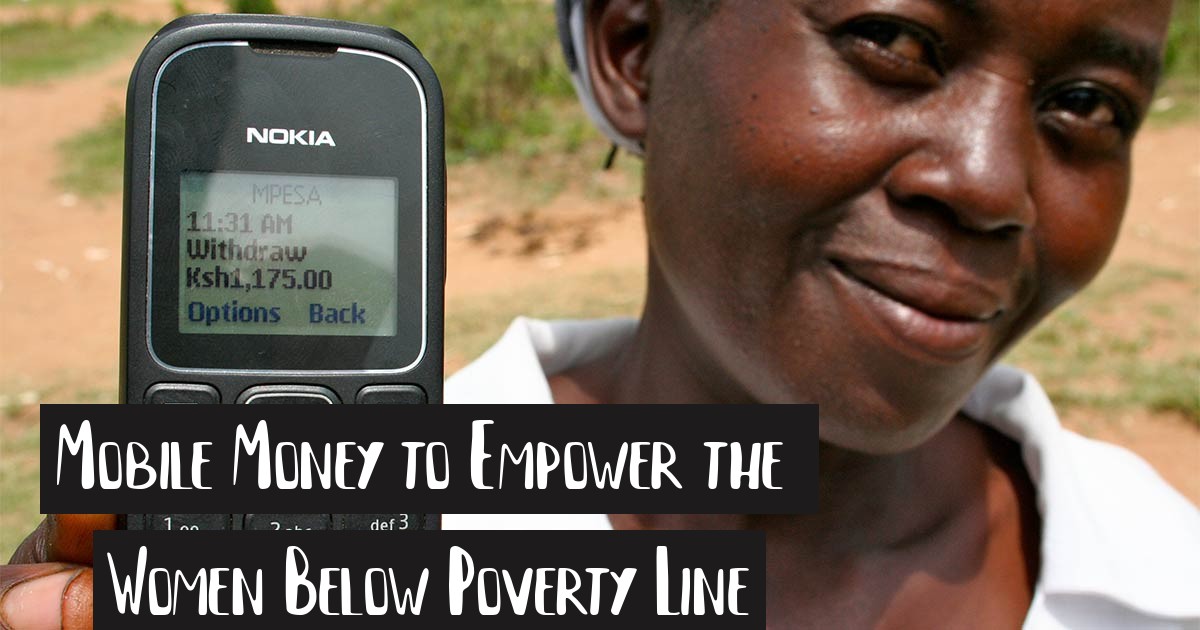 A study showed that the women who belong to the base of the financial pyramid often have more responsibility to manage the finances of the household. The researchers have conducted the research in different countries like India, Egypt, Uganda, and Papua New Guinea, with over 2500+ women. From the result of the study it is certain that with the assistance of technology, the women would more efficiently manage their budget by unlocking services like mobile money services.

In this article, we will go on to discuss all the important factors that are related to the mobile money service. The blog will also shed light on the roadblocks that are causing the problem to spread the service within all financial classes, especially to the lower women.

The world has been talking about women empowerment now for some decades. And the results are pretty amazing. Women all over the world are coming forward and living the life they always wanted to. However, it is just the beginning. Women who belong to more financially stable classes are surely participating in the changing society, but the lower class women are still losing their voice. Hence it is important to keep them updated and aware of the technology and technological advancement.

Mobile Money- How it Empowers Women? 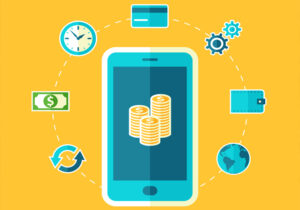 Women tend to spend and save money differently than men. They have different psychology towards finance. Women are more efficient at managing the money for their homes. They channel the budget to food, healthcare, shelter, education and nutrition.

Apart from the basic requirement of living, investment and budgeting skills are also important for migrant women. Migrants of different communities play an important role in budgeting the finance and supporting the production businesses.

The Mobile Money sector is gradually expanding and there are around 866 million accounts across 90 countries. The medium was initially developed for small transactions and domestic transfers. However, over time, it has gained much popularity and results as revolutionary. It has some amazing factors and characteristics that are beneficial for women. Below are some advantages of Mobile Money.

There are many advantages of Mobile Money. I have listed down some of the major components. 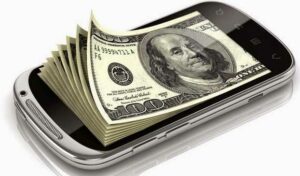 Therefore we can conclude that mobile money can directly impact the community below the poverty line.

It is also convenient to send low amounts of cash. The average value of international remittances is around $500 through cash, whereas the value is around $80 through mobile value.

With such numbers, it is significantly one of the convenient mediums for migrant women workers for transactions.

To send money, people used to send a large amount of cash to another person, mostly men, who later distributed the money among the others. Mobile money enables people to directly send the money to women, which helps to improve economic empowerment for women. They will be less likely to get conned by others and have decision-making authority. 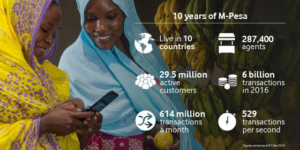 Along with mobile money, women can also participate in the digital finance ecosystem. It allows the women to decide whether to save the money or to use it. The mobile money unlocking service also assists to minimize the gender gap as compared to the traditional money service.

According to global reports, around 72% of men and 65% of women have an account. The study clearly shows that women are still 10% less likely to have a financial account. The gap of financial authority eventually creates a huge gender difference in society and in many other aspects.

Mobile money (mobile homes finance calculator) is beneficial for women and has increased the percentage of female-headed households twice than before.

Despite the huge advantages of mobile money women are still not enough to participate in this growth. Finance for mobile homes is one of the useful sources for low-income women to join the financial empowerment, but there are also many barriers towards the incredible goal. The researchers have talked to many women from different countries, races, areas, and communities, and study the main problems behind the unlocking services.

Below are some of the points. 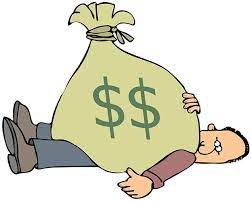 According to a report, around 81% of women do not have a mobile phone. The women shared that they do not even want to have one because of the cost price of the gadget. 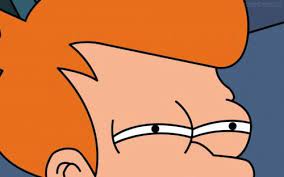 Many women have shared that if they use a mobile phone then the men of the family, especially the husband would suspect them. They might even be accused of taking disadvantage of the phones, which could lead to several family disputes.

The percentage of such women is 64 worldwide. They also shared they would not get permission to have one either, even if they want. 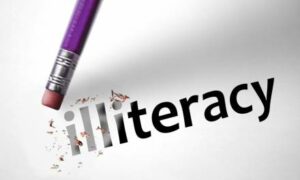 Around 22% of women shared that they do not have a phone because they do not know how to use it. And they do not know any friend or family member who would help them to gain the knowledge. Hence the idea of mobile money is not really helpful to those women.

The women also shared that they could not afford four or five phones in one family. And even if they manage to buy one or two, in patriarchal countries, the male family member would get the phones before the women of the house.

The pillar of a house, women play a significant role in managing the budget of their home and as said earlier the women who belong to the unprivileged community have much more responsibility than others. The management of the finance even with the low or unpredictable income, the task is not simple.

In the survey, women shared that they have adopted various strategies for household financial management. Some of them are:

However, some of them also involve more professional ways, unlike the above ones.

Many women have shared that they can not take the help of professionals due to the lack of local banks. Most of them live in villages or far away from the city. The locations often face several challenges that are more related to infrastructure and safety.

The women want to participate in the financial decisions of the house. Some of them also have dreams and they also share other benefits of mobile money and phones. I listed some of them below:

It is important to understand that women are equally important to manage the financial growth of a nation as men. We should encourage them more to participate and help them to empower. Scientifically, women are even more skilled to save and manage money. They are also the primary caregiver of the family and hence an essential pillar of society. Mobile money is a great way to involve them in the economical structure too.

Hopefully, this article helped to ring some bells. If you found it informative then share it in huge numbers. Also let us know, what are your views on the same topic?

Copyright © 2023 – All Rights Reserved. Contact Us. Here we just give you an aide on the best way to get knowledge, it implies we are alluding to substance that are uninhibitedly accessible and overstep no regulation. All the content is only for information purposes.