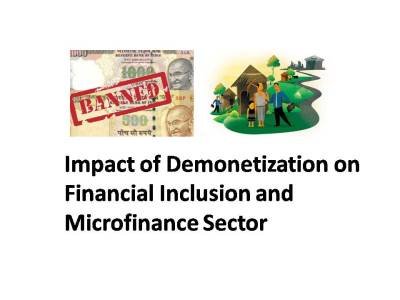 The Prime Minister of India, Narendra Modi, announced demonetization on 8 November 2016. He appeared on evening television; and declared that the 500 and 1000 notes currency would not be of any use from midnight. As soon as the announcement of India’s Demonetisation was made, merchants and traders refused to accept the currencies. People have to exchange the old currency until 30th December, 50 days after the implementation of Demonetization. It was a great shock for the country’s people.

Is the decision helpful? How would demonetization help Indians in financial inclusion? What was the government thinking? And one of the most important questions, was it necessary?

There are so many questions around demonetization. After implementing the demonetization, the whole world was talking about the decisions, some were praising Mr. Narendra Modi while others have more critical opinions towards the steps. Good or bad, the decision surely shook the country.

After the announcement, the newspaper was flooded with ads by e-wallet. Some of the companies also congratulate the Prime Minister for this bold move. They even stated that this decision would be beneficial for the citizens of the country. Many banks also appreciated the big steps and also endorse demonetization with the tagline一 Who says you need cash to get by in life?

However, the bank also has to face many challenges, including extra hours shifts, managing a huge amount of cash, customers, and also lack of cash due to high requirements. Demonetization surely pushes the people towards financial inclusion but some communities are still excluded from it. 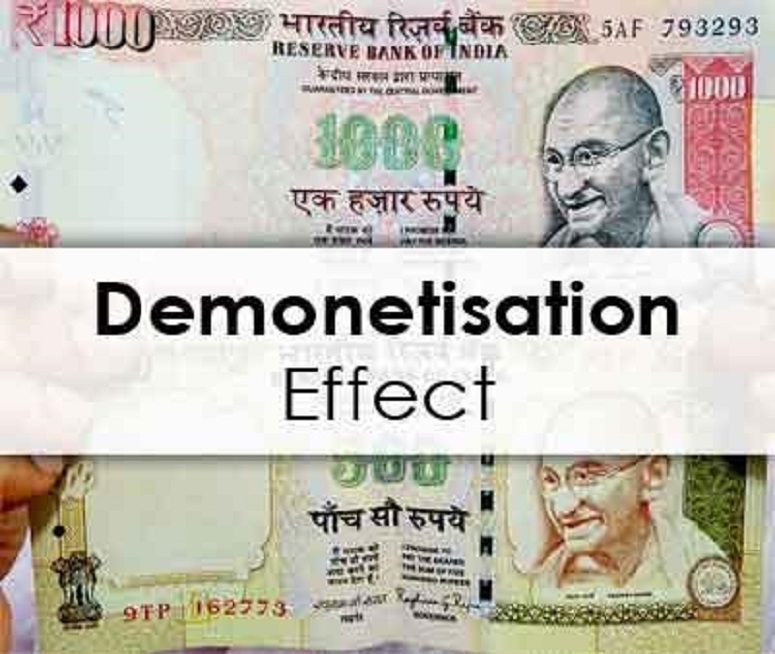 The decision of demonetization forced the citizens to move towards digital money and queuing outside the ATM. This has happened due to the lack of financial literacy. A larger section of the Indian economic sector belongs to the job related to the contract labourers, domestic help, farmers, fishermen, daily wage workers, microentrepreneurs, etc. They are more comfortable dealing with the cash. The sudden demonetization completely stopped their source of income and created a massive disruption for their working procedure. 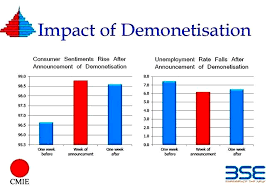 The women of countries like India mostly do not have personal bank accounts. Hence they are most likely to save the cash in informal ways, like in some secret homes’ cabins or shelves or away from the reachability of the men of the house.

The sudden declaration of the demonetization has also forced them to take out their saved cash and put them in a vulnerable position. 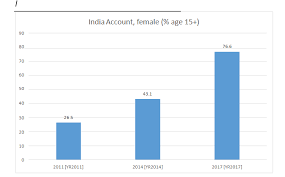 The ruler parts of the country have to face different challenges due to the demonetization where the transaction by cash is more dominated. Some villages do not have a proper banking system or the people have to travel a lot to reach the nearby banks which is a time-consuming task. The other digital transaction methods are also very hard to get like POS or ATM machines. The demonetization has surely put them at a great deal of inconvenience.

The notes of 500 and 1000 are the highest currency of the country, which caused around 85% of the country’s currency to circulate without any previous notice and without any good plan to coordinate. Due to this lack of management skills the demonetization that seems a good decision initially, could even turn into something disastrous. 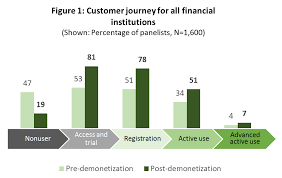 Imagine a country without using single physical cash, imagine an electronic privileged nation where digital money is more accessible. There would be no burden of travelling to the ATM or carrying cash. However, the scenario is only possible if the government planned it properly to execute and encourage digital money through various schemes.

India Demonetisation- Is it Helpful?

On 8 November 2016 Indian Government called out for Demonetisation. The Prime Minister of India, Narendra Modi declared that from midnight of the same day, the note of Rs. 500 and Rs. 1000 would not… 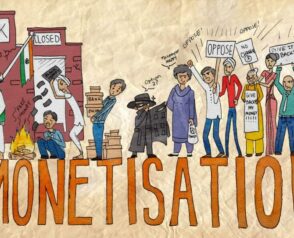