Back to all posts
Home
/
Accounting
/
India Demonetisation- Is it Helpful? 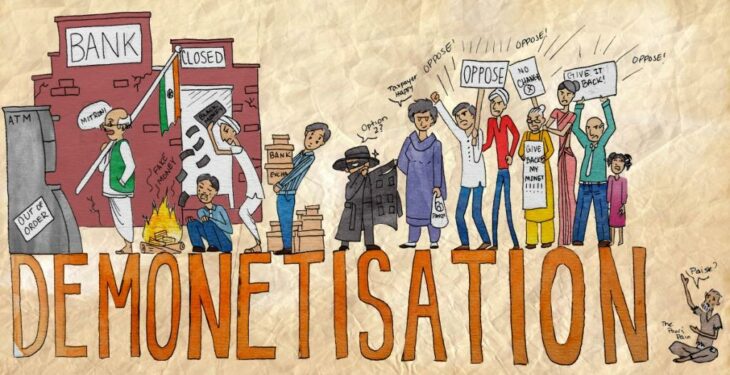 On 8 November 2016 Indian Government called out for Demonetisation. The Prime Minister of India, Narendra Modi declared that from midnight of the same day, the note of Rs. 500 and Rs. 1000 would not have any value. What does demonetized mean? Why did the government take such drastic decisions? Did Demonetisation turn out good or bad?

Four hours prior to the Demonetisation, PM Narendra Modi announced that the world’s seventh-largest economy would be of any use after midnight. The decision is rather shocking for everyone in the country. 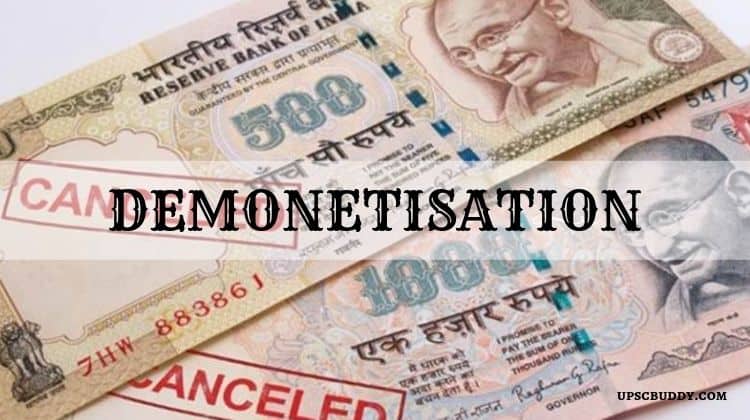 The situation all over the country looks very bad, rather devastating. There was a long queue outside every bank, where people waited for hours to get their own money.

Why did Demonetisation happen in India?

The government of India shared that the main reason for the Demonetisation is to curb black money. However, other than that, it also announced that the move would also help to reduce bribery and terror financing in the future.

The sudden financial shock has shaken the whole country as there was no time to prepare for the big step. The banking industry has faced many challenges. India is a large country and has a high population that falls under the poverty line. It is extremely odd how the government has not foreseen the consequences. 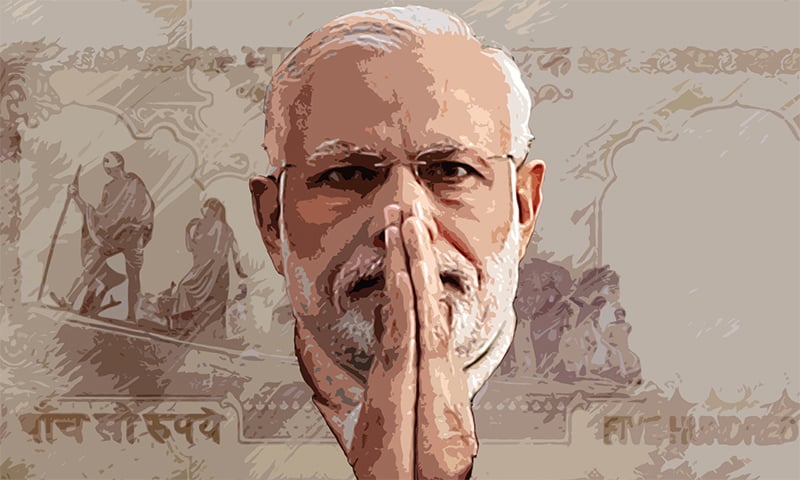 In Demonetisation, the government banned the note of Rs. 1000 and Rs. 500. They were the two highest currencies of the country despite not having much international value. But the currency represents around 86% in the money circulation. In simpler words, 86% of the cash India can not use anymore.

Prime Minister, Narendra Modi shared the motif towards the dramatic steps was to earn the appropriate taxes from the taxpayers. The country majorly runs over the cash-oriented business and people do not pay tax to the government. According to the reports of 2013, only 1% of the total population has paid their income tax which is gradually increasing the amount of black money in the country. Around 20% of the GDP falls under the shadow economy. Mr Modi hence planned this Demonetisation to track the black money back to the economic chain.

How did Demonetisation Affect?

A large population of India is more comfortable in dealing with cash. Most of them do not have much technical knowledge, while many can not afford smart gadgets to use digital money. The system of financial inclusion is surely helpful but it does not serve the people at the base of the economical pyramid. 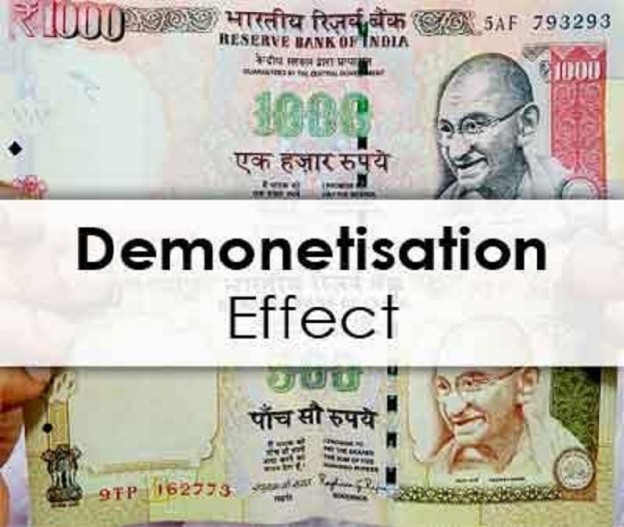 The sudden and massive shock of Demonetisation in India has caused some serious damage to the people’s lives and for some, it meant life or death.

The effects have been so awful and damaging that it has caused more harm to the country than the benefits. Below are some harsh effects of Demonetisation. 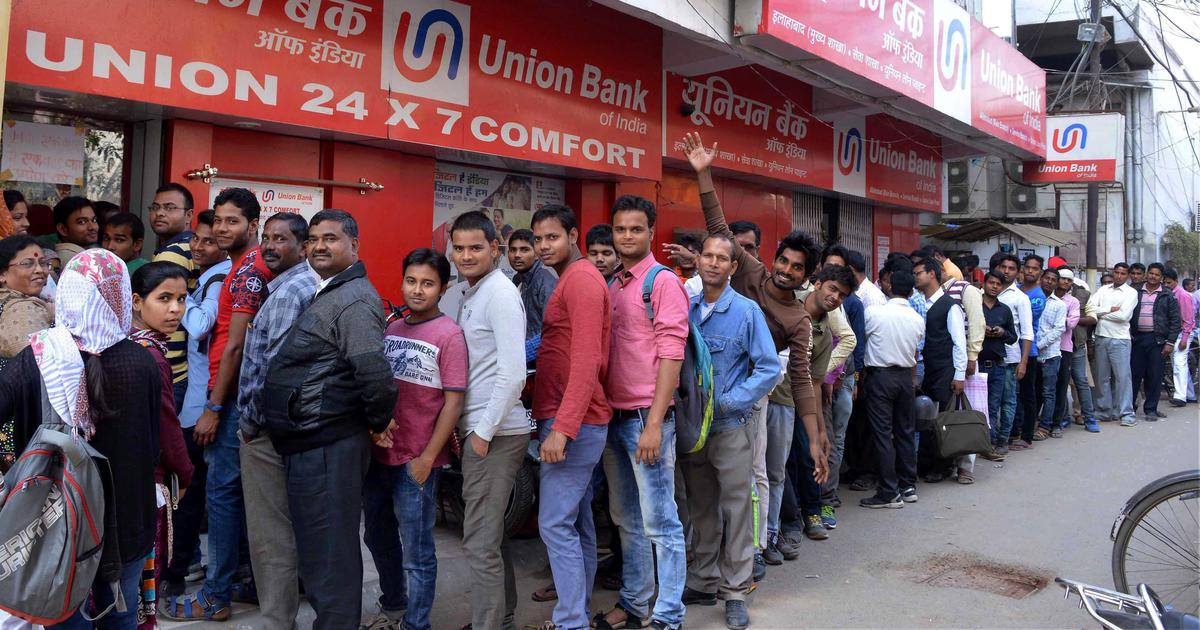 The former U.S. Treasury Secretary Larry Summers while talking to The Hindu shared that the Demonetisation does not have a long term benefit.

In a blog post written by Natasha Sarin, the PhD scholar shared that the step would not be helpful for the country unless the government imposes new measures to fight corruption. He added, the Demonetisation in India is the most extensive change that could happen in the world. For whatever reasons the government has taken the steps, there are some innocent victims who would not be able to convert their money.

Pre-elections Narendra Modi has promised the citizens of India that he would eliminate corruption and improve the taxation system. He had also said that he will take out the black money from the system. The government explained that the Demonetisation in the larger picture will help the Indians to come back to the formal economic system. India has the lowest tax raise percentage in the ratio of tax to GDP. Hence, Mr Modi called it a temporary struggle for a better tomorrow. If the country collects more tax then the government could use the fund in building roads, hospitals, and schools.

The question is, will the idea of Demonetisation work or not?

There are many economists who said that the decision will not turn out as helpful as it has been talked about. Some have also shown their doubts to introduce the note of Rs. 2,000. It is higher than the previous currency and hence will be more convenient to deal in cash, eventually increasing the black money. Other than that, the banks are running out of cash because of the low supply.

It is just the initial days of the Demonetisation, the final outcome is yet to be seen. However, the government could have done it in more planned and systematic ways.

Was Demonetisation avoidable to deal with the black money and the taxation system? Well, it is too soon to answer the question. However, the government should be concerned for the citizens who are losing their lives in this hassle and should suggest a more comfortable way.

Hopefully, this article was informative and educational for you. if you liked the blog then share it within your circle. You can read other financially educational articles on our website.

Every new day we come across new updates of how bad the American student loan debt crisis situation is. According to the latest statistics, over 45 million Americans owe a debt of about $1.6 Trillion.… 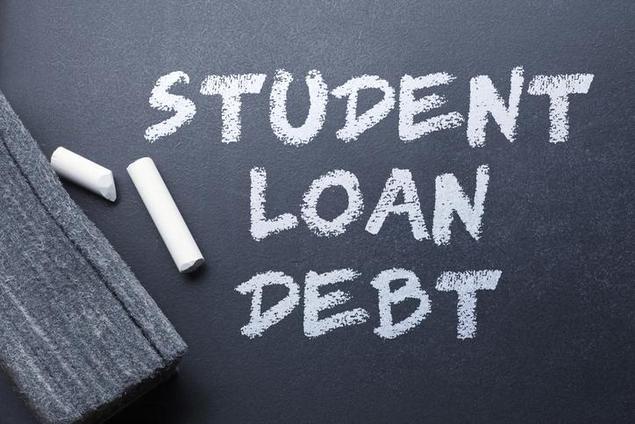 Sage 50 Error: Update must be installed on the server first. The following text enters while installing a … 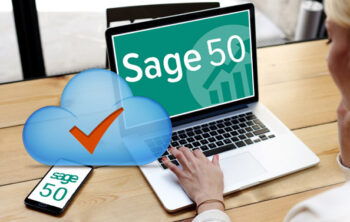 No doubt, Sage 50 is among the excellent accounting software that assists companies in managing their finance work … 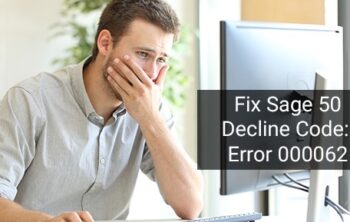 Sage 50 takes care of all the business needs. It keeps the good work by including every tiny … 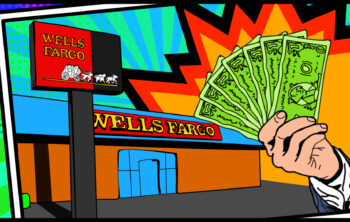 A few years back, Wells Fargo was involved in a scandal. It is the third-largest bank in the … 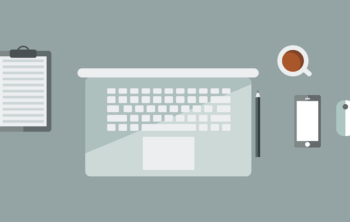 Sage 100 is known for its amazing functions and features. Users have been using it to witness the … 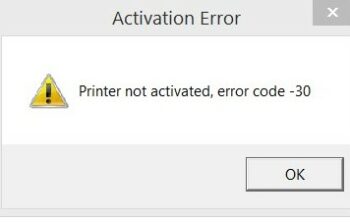